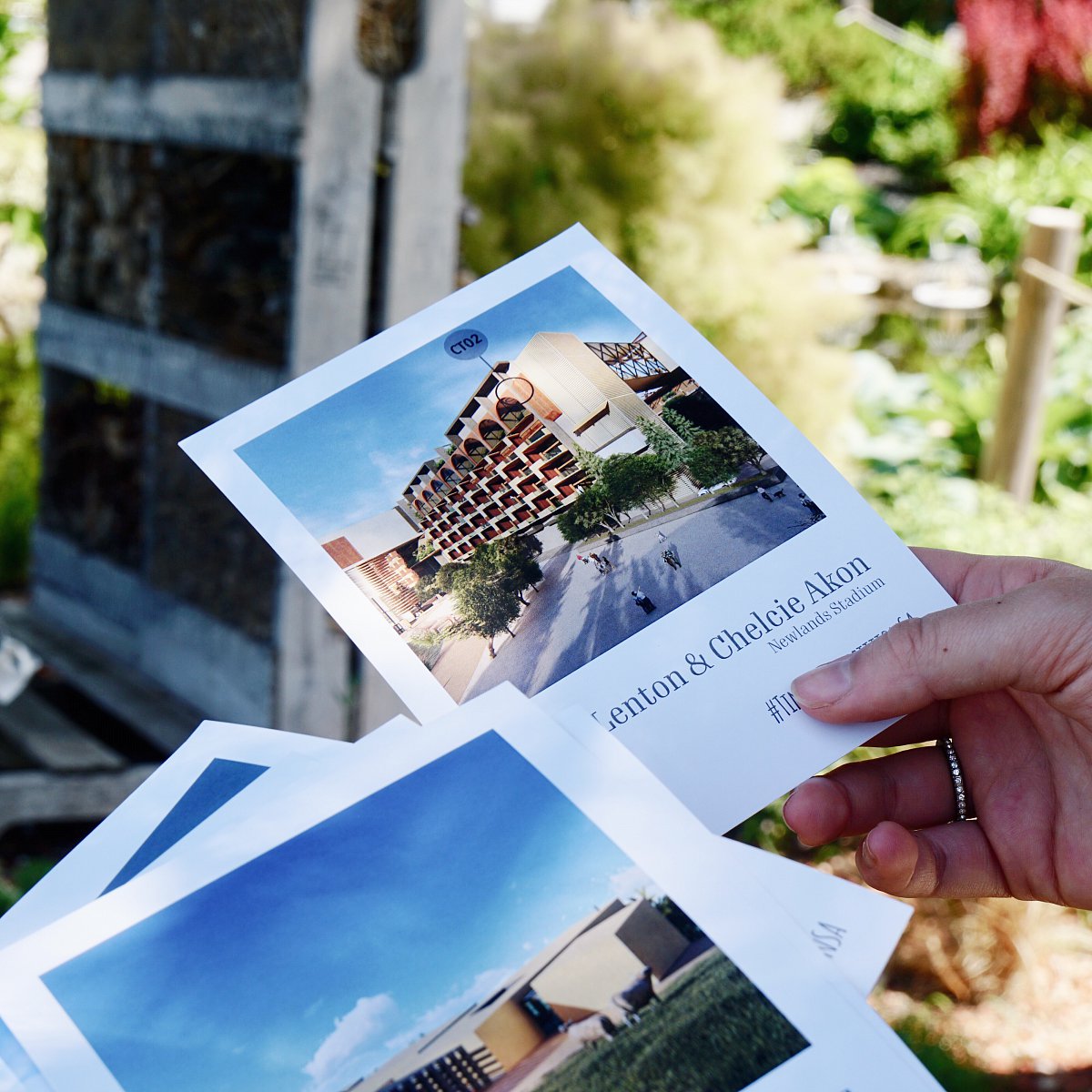 Timber Competition Comes to a Close

In an effort to promote environmentally friendly and sustainable building, the Wood Student Foundation, the Hout Bay House research project, and HWZ International SA joined forces to launch their timber competition for aspiring and current architects in August of 2018. Now as the close of June nears, jury members, Pavel Horák, Ivan Jonker, Mano Kalos, and Richard Stretton, face the difficult task of choosing only one design out of the 10 notable final projects.

Participants were invited to design a conceptual draft of a timber structure home for a South African family with three kids. Limited only by the criteria of sustainability and a use of timber, much of the design, including the needs of the family and the representation of South Africa, was open for the interpretation of the contestants, creating a variety and an insightfulness among the final projects. Results range from an interpretive take on social housing in the tight townships of Cape Town to superfluous mansions in the sprawling South African hills.

Nature as Part of the Home

So what are the needs of the South African family? Each contestant demonstrated a unique translation, often drawing upon their own experiences growing up in South Africa as in Inscape Design College student Angela Snyders. Snyders, easily the youngest of the participants at only 19 years old, drew her ‘Embrace the Country’ design from her own experience living on a farm. Despite her modern rendition, Snyders feels she is taking a risk keeping her design “down to earth and simple,” but risks certainly aren’t unknown to the sophomore who is following her dreams despite coming from a community in which opportunities don't come easy. In fact Snyders has high aspirations of applying her architectural knowledge to make a difference in her community.

Snyders wasn’t the only contestant who incorporated nature within their designs. Tshwane University of Technology graduates, Monique Visagie and Arné Gunter, also chose scenic locations for their homes. Visagie, similarly inspired by traditional South African farmhouses, capitalizes sliding verandas to both connect with the vast range of the Great Karoo and maintain a sustainable temperature indoors. Gunter also addressed sustainable living temperatures with large overhangs and sun-resistant glass. His design cultivates efficiency and convenience with smaller, pre-designed elements that are easily arranged or rearranged on the spot “like a meccano set” as he puts it.

Carla Jooste claims this trend of incorporating the outdoors in the designs is especially South African. According to Jooste, South Africans want to “live from inside, out,” which is why she employed Biophilia, or the hypothesis that humans have an instinctive urge to be with other forms of nature, within her designs. Aiding not only in general contentment but productivity as well, Jooste tailored her draft for her family.

This appreciation of the outdoors isn’t the only South African characteristic found within the designs. The very communities in which the designs are located often became fundamental to the character of the house. Dimitar Dobrev’s “the Fun House” not only incorporates many tenements of sustainable living with recycled materials and a water storage system, but also uses the street as an extension of the home, creating a space where children can play and families can spend time together. Similarly Cape Peninsula University of Technology graduate Mongezi Msomi centers his home around a cheerful space to act as a hub of cultural activity and gathering of family and friends. Msomi derives his design from the isiXhosa/isiXhosa word Iziko, meaning Hearth, giving his contemporary home the traditional feel, which he argues is perfect for a “strong social, sustainable, and cultural interaction.”

Despite these similarities the contestants had varying views of what the South African family needs and tailored their designs appropriately. A nice contrast forms between, Cape Peninsula University of Technology graduate Nerine de Klerk and University of Johannesburg graduate Walter Lombard. Lombard believes his family’s spacious “dream house” will allow life-lasting memories and a deep attachment with their home, meanwhile de Klerk argues that simplicity, rather, fosters a familial connection. De Klerk, who completed a year of studies, engaged in the competition, and got married within the past year, argues that her simple L shaped home, with space “only for what is needed,” allows for an intimacy and quality time spent among the traditional family. Lombards, on the other hand, believes it is the little things that will aid the overall content with the house, and even cites Henry Beston’s quote on the “the three great elemental sounds in nature,” all of which can be found in Lombards’s ocean-front home.

Construction University of Cape Town student, Fundokuhle Kubheka, took an entirely different approach. Kubheka focuses on Social Housing, a topic which he feels passionately about. Located in the Langa Township on the outskirts of Cape Town, his interpretive take incorporates a reusable and portable system, special parts for a stronger foundation, and two stories. With these adjustments Kubheka promotes sustainability and social housing that is different than current designs, which he believes are too “mono-functional.” Kubheka speaks of his motivations seeing how social housing was addressed in South Africa, and how that influences his hopes for sustainable building that doesn’t compromise the environment and includes the social welfare of the community.

Another notable standout is the S + C Workshop team composed of Scott Lenton and Checlcie Akon who attended Nelson Mandela Metropolitan University and Universitat Ramon Llull La Salle. The team hopes to repurpose the Newlands Stadium, that will be devoid of its sports teams come their relocation to Green Point Stadium in 2020. While Lenton and Akon’s designs use CLT to create a vibrant housing community in the center of the city, the quiet-tree lined streets and proposed central public and gardening space in the former playing field, builds a residential ambiance. Not only does the location allow for a beautiful view of the neighboring mountains, but its proximity to local parks, sports, and universities are ideal for the growing family.

Altogether, each young architect created unique and thoughtful designs, and are well on their way to making a difference in their communities. Although just one of these bright architects received the week-long internship in Europe, each contestant leaves better informed and better connected than when they joined. With a driving passion and jobs lined up, these budding architects are well on their way to leaving a sizeable impact on the housing industry. 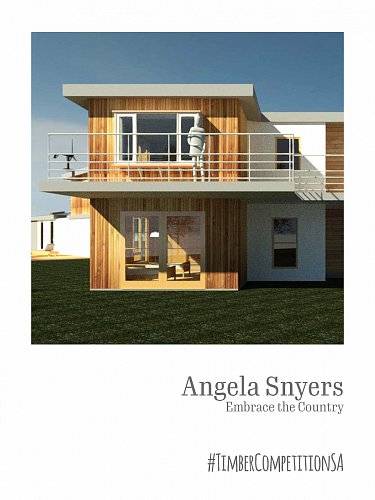 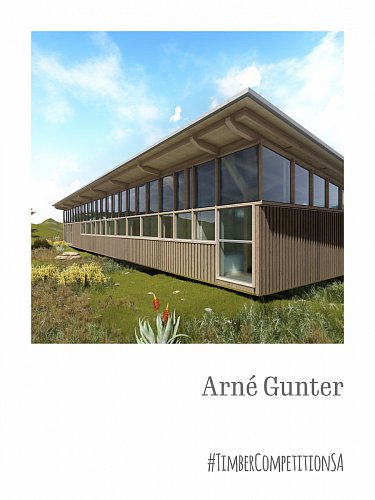 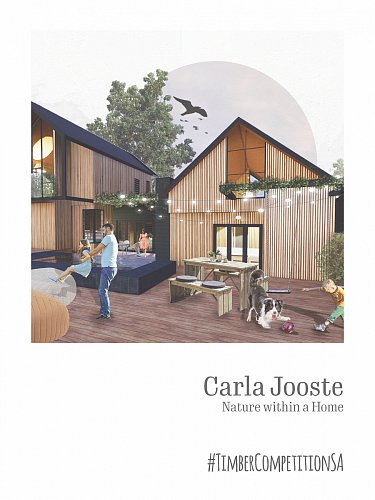 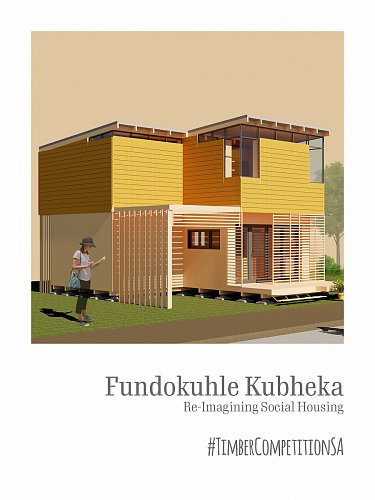 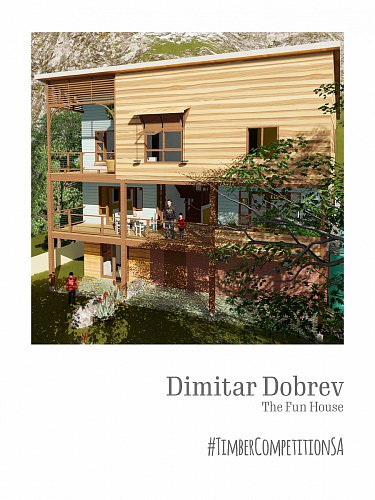 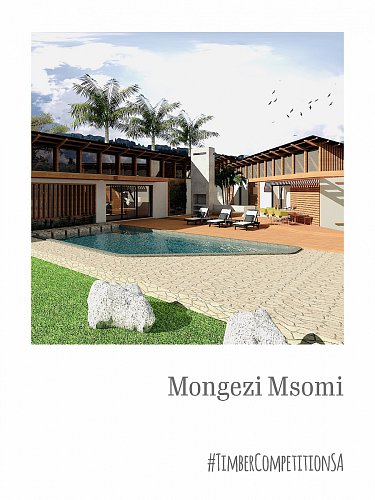 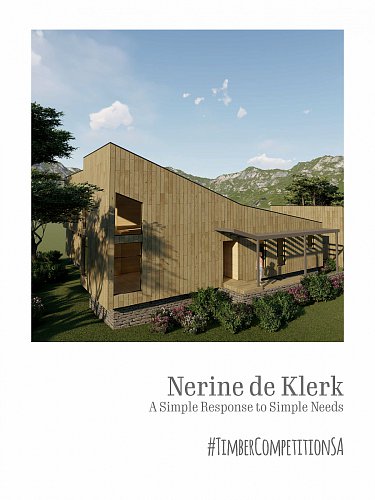 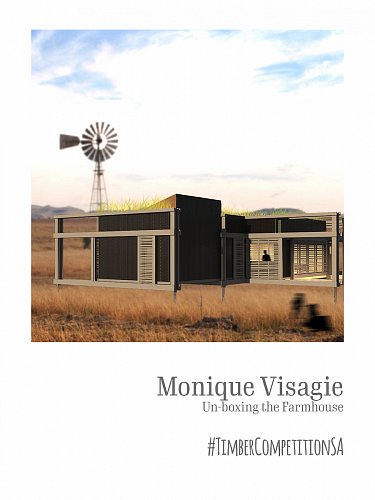 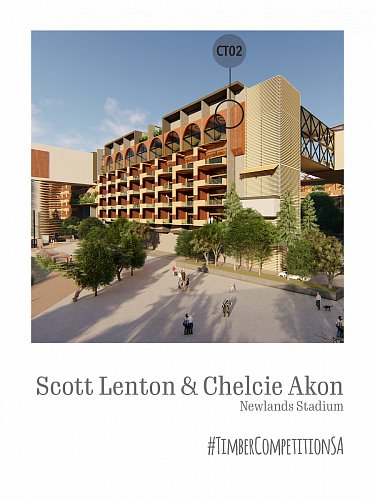 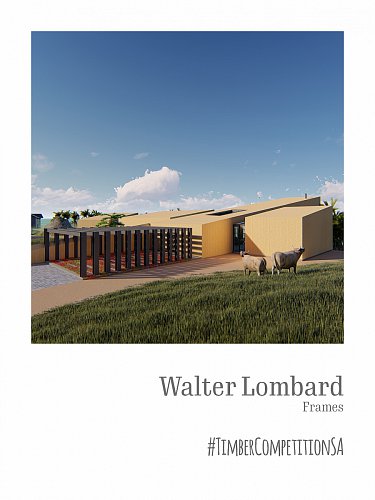