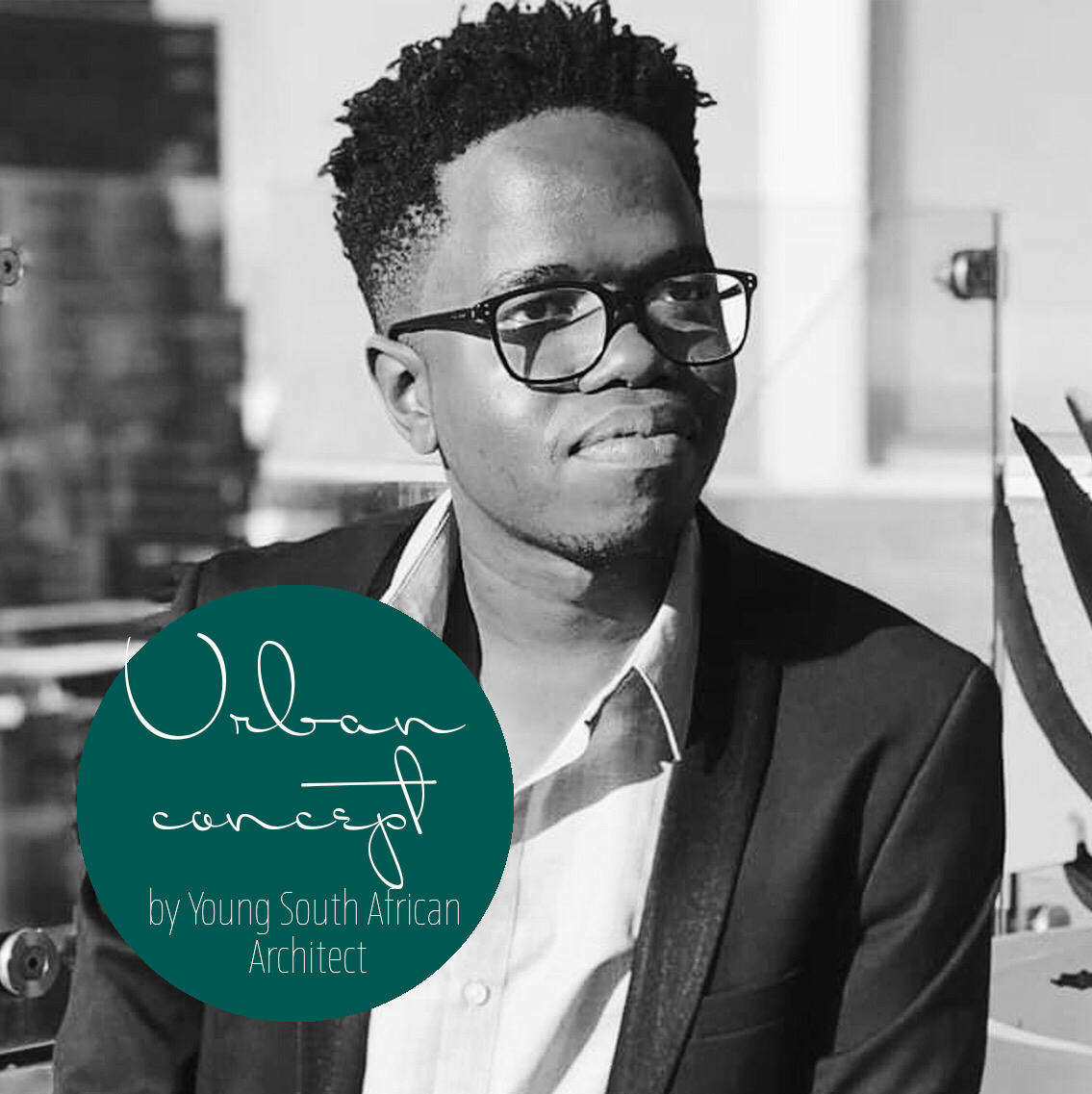 Fundokuhle Kubheka and his inspiring urban concept with CLT and a new take on social housing took the second place in the Timber Competition. His prize was a weekend in the Hout Bay House, a showhouse and international research project built from CLT. We have asked Fundokuhle Kubheka about his experience with Timber competition and timber as a material.

Fundokuhle Kubheka is a young and talented designer, who is finishing his studies at University of Cape Town and a participant of several prestigious competitions, besides the Timber competition he was also part of the Mahali Team in Solar Decathlon Africa 2019 in Morocco.

“For me, the Timber Competition was about learning, about meeting the other contestants, engaging with them and seeing their works and ideas,” said Kubheka. “I learned about the Timber competition at school, it was posted online, and I was immediately into it. The fully timber and sustainable intrigued me, timber as a material was completely new for me,” Kubheka was just finishing his undergraduate studies when he started working on his project.

“The main objective of my design was social housing, which is sustainable at the same time. I am very interested working with new technologies such as CLT, which is uncommon in South Africa. Here, we usually use traditional bricks and mortar. At same time, we have problem with housing, and it´s not just our national problem, it´s a global one. I got the inspiration for my project from mass production concept after world war two,” described Kubheka.

“After the war, there was urgent housing need, I studied their technique, they were able provide quick and cheap solution, which were mainly steel constructions. I was of course looking into timber construction. I set three main points: mass production, quick assembly and sustainability,” he continued.

Kubheka admitted that timber and CLT are new products for South Africa and that few people are using them for their houses. “Timber and CLT constructions are in early stages, in South Africa. Right now, there are expensive. I believe they will become popular and they will be cheaper and more accessible for the people. I´ve personally never used CLT before Timber competition, but I was really excited to do it,” said Kubeka.

His social housing project seize the second place in the competition and Kubheka had the opportunity to spend a weekend in the Hout Bay House, which is an international research project built from CLT. “Stay in HBH was actually quite amazing, I took some of my friends, who studied with me. So, we were all designers and architects. From the outside, you can see the bricks, which is familiar, but in the inside, there is just timber. For me it was special. As a timber construction there were different moods and sounds during the day. It was radiant feel, especially the light, warm in the afternoon, bright in the morning and nice views,” remembers Kubheka.

For a young designer, the Timber Competition was not just a good starting point or fantastic opportunity, but also experience with international cooperation. “It´s good to see different solutions for same problem. Like I have said, for me it was a thing of learning. I wanted to learn as much innovative technologies as possible to prep me for when I have my Honours. I wanted to experiment with innovative technologies and materials,” he summed up.

And for Kubheka´s futures plans, his vision is clear. “I would like to engage in the small components like craftmanship of the spaces. My project will answer to the difficult question: What can I do with a limited space? On the other hand, I would also like to work on something bigger, mainly on large spaces oriented on communities. I would like to bring small technical details into bigger places, help communities and teach people new thing about housing and its sustainability,” explained Kubheka. 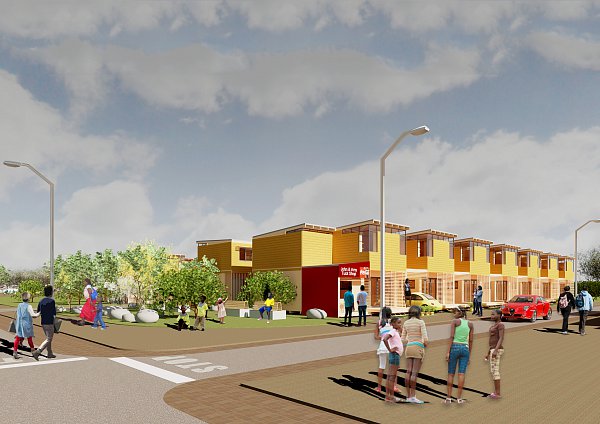 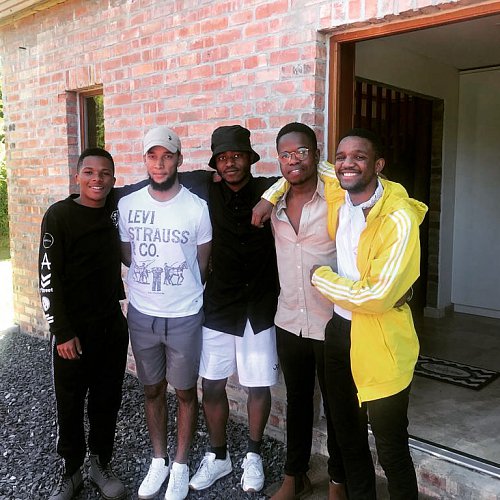