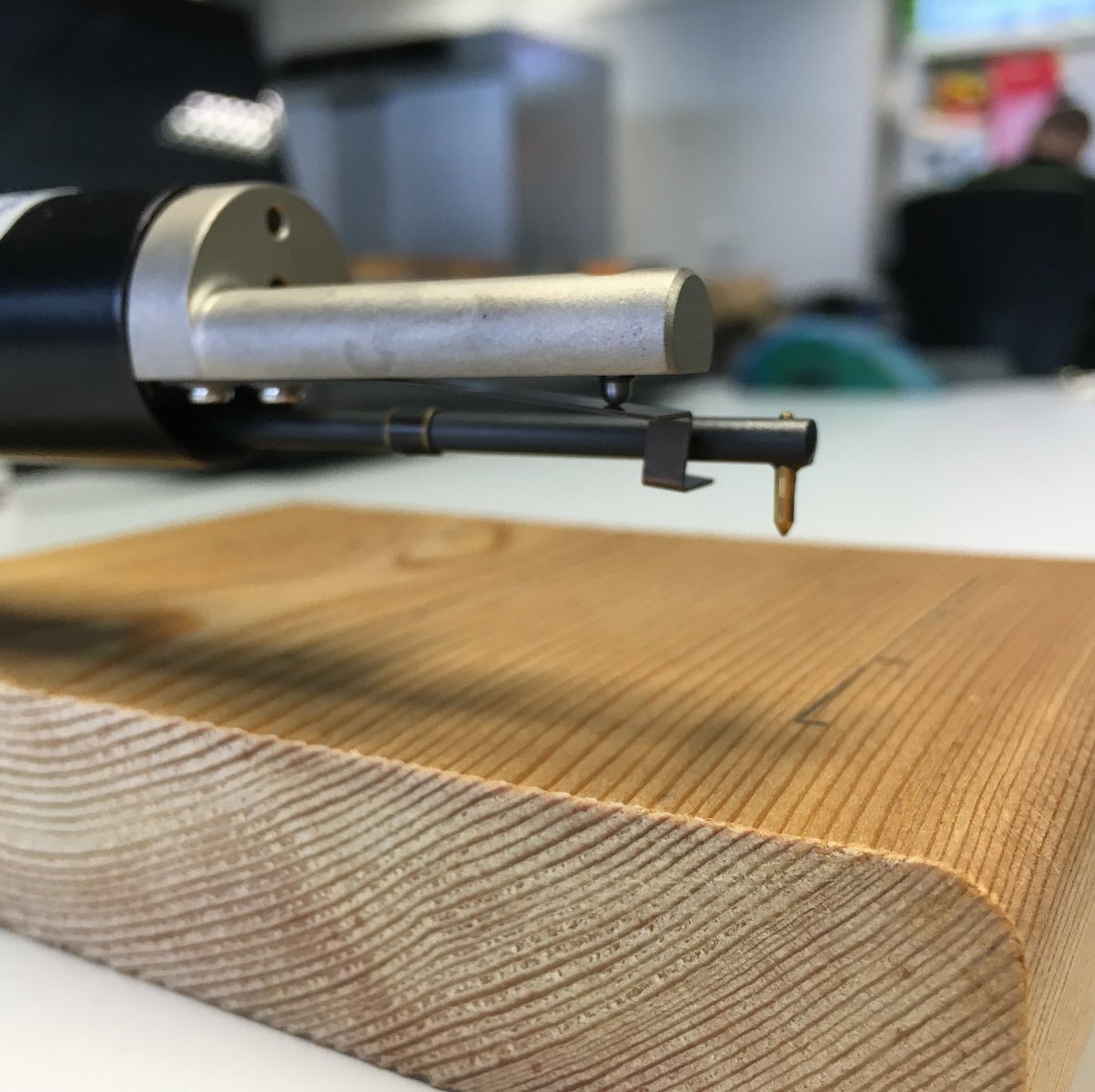 Hout Bay House research project is focused on exploring unique type of timber construction located in Western Cape. The main objective is to evaluate wood degradation after exposure to weathering process in specific climatic conditions of South Africa and compare the performance of treated and untreated wood.

Wood in outdoor constructions reacts to the weather and its changes. For its proper use, it is necessary to consider some basic rules (use of durable wood species, proper construction solution, use of surface protection). The Siberian larch wood and thermally modified pine, in European conditions considered as durable, were selected for the façade cladding and terrace decking at Hout Bay House. The test samples were prepared from these wood species, one part of them was left untreated, the other part was treated with two layers of natural oil wood stain UV OSMO. Prepared samples were exposed to natural weathering in special stands facing north in the inclination of 45° (faster degradation in comparison with vertical façade) according to European standards dealing with testing of coatings. The test samples were evaluated based on change of colour, gloss, roughness, wettability and other visual properties during three years of exposure.

The treated samples were characterized by relatively stable and low colour changes during exposure. The roughness increased at the later stage of weathering, especially in the case of Siberian larch. From the point of view of wettability, they maintained relatively good properties. Approximately after one year of natural weathering, the coating of treated samples started to degrade and more damages in the surface treatment in form of flaking and peeling appeared. At the end of the experiment, after 3 years of weathering, the coating was almost completely damaged, especially in the case of Siberian larch.

Conclusion of the cladding research

When using wood outdoors, we can consider two options - we can either accept the fact that untreated wood eventually turns grey (in the most cases unequally) and gets typical plastic structure, or we can apply suitable surface treatment which will prevent the wood from greying and roughening, but which has to be renewed after several years. The selection of wood and coating type is crucial. Based on the results of this research, visual evaluation confirmed the measured values - the better performance was observed for thermally modified pine, both in the case of treated and untreated samples. In the case of performance of untreated wood, there was no significant difference in comparison with performance of Siberian larch.

Except the research focusing on surface degradation of wooden facade, there is also temperature and humidity measured in the walls of the timber construction. The sensors are located on the facade, between ventilated air gap and insulation, between insulation and Novatop CLT and in the interior. The measured data are evaluated and will be published on the homepage. 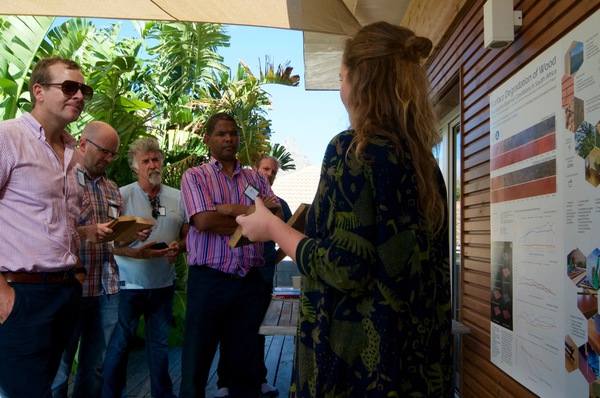 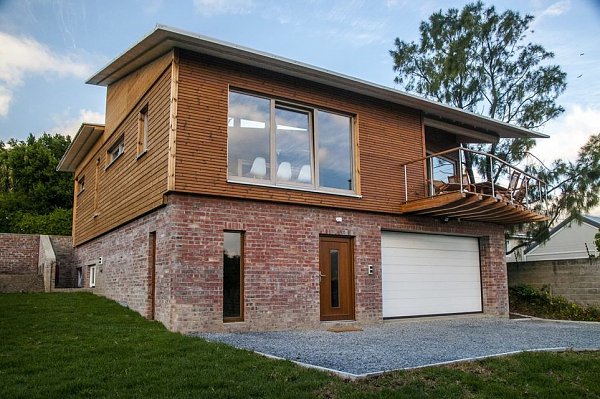 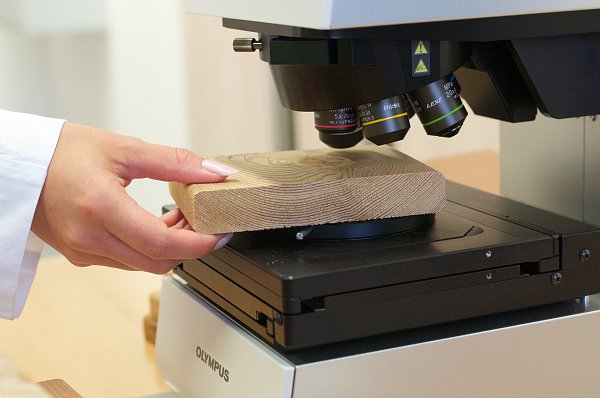 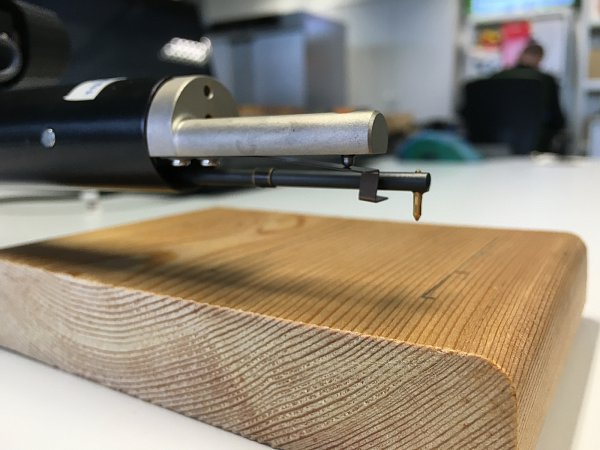 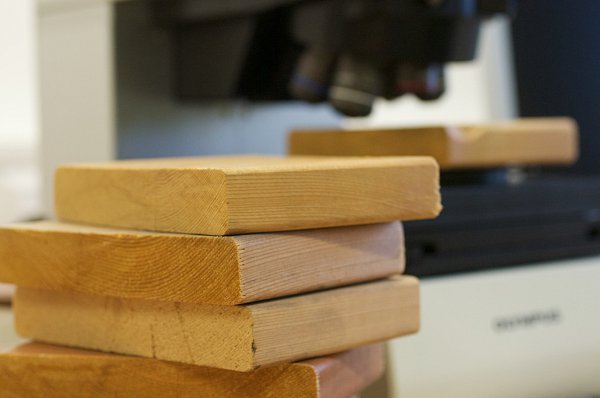