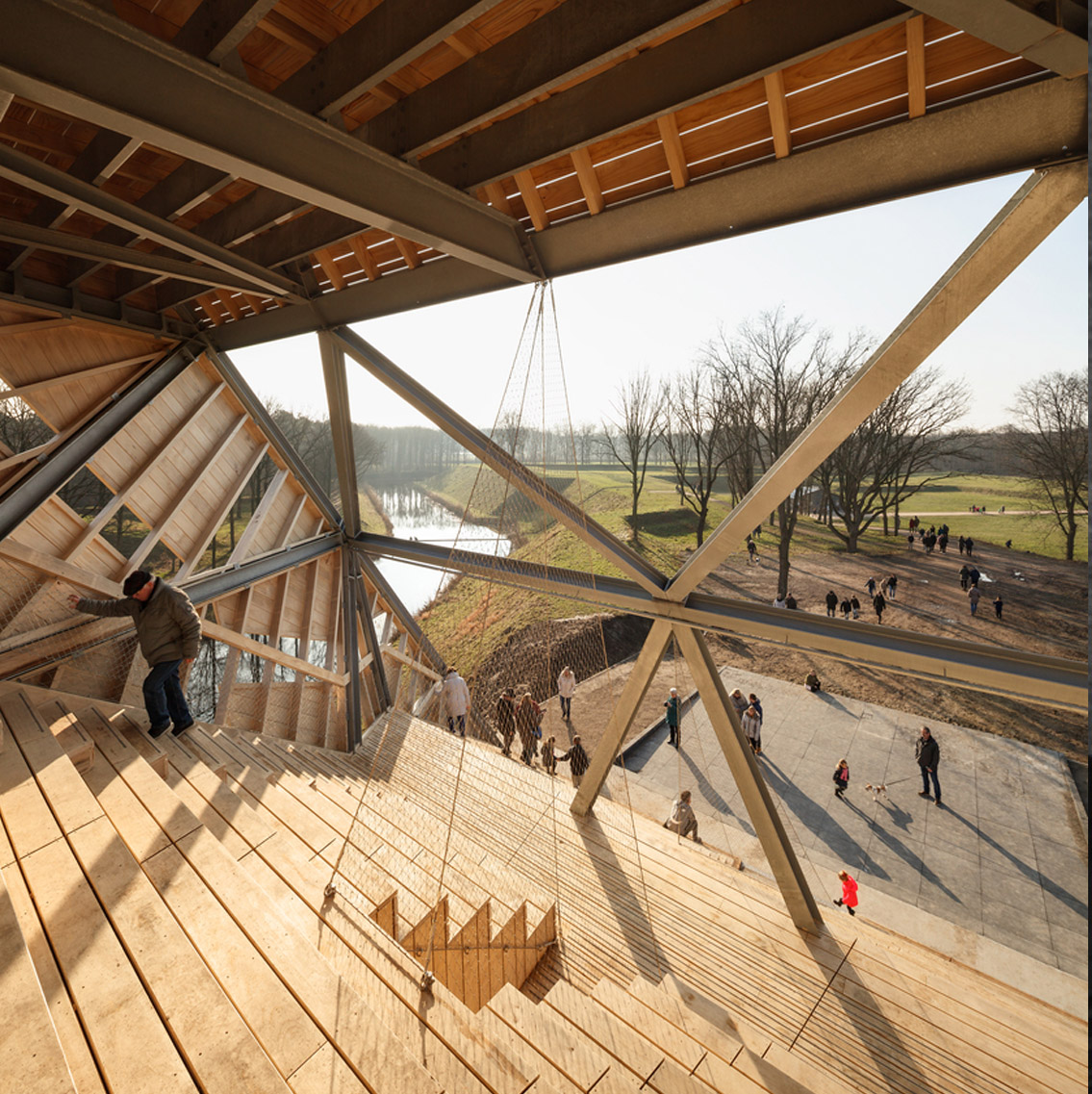 Pompejus watchtower, an open-air theatre and an information point for tourists in the Netherland, is named after the first commander of the fortress, Pompejus de Roovere. Pompejus perfectly combines traditional material, creativity and modern architecture.

To see the surrounding area over the trees, the tower must be 25 meters high above the fortress. Since the fortress itself rises 9 metres above the landscape, Pompejus literally towers 34 metres above its surroundings. From the top you can look 20 kilometres far in all directions and you can see the entire West Brabant Water Defence Line built in 1627 to protect the important shipping route.

The facade of the watchtower is designed according to the principle of the Voronoi diagram, a mathematical design principle in which we used the triangles of the steel construction in order to make it possible to have windows and openings in the façade. Secondly the facade can be divided into elements to be prefabricated and transported and add an additional layer to the facade to break the dominance of the triangular steel structure.

In order to make the building of Pompejus manageable for everyone, the team has used the File-to-Factory principle. No drawings have been made for the construction, only a 3D model is used. This model has been directly converted into 'scripts' for a Tekla model for the steel manufacturer and in machine language for CNC milling machines of the carpentry factory. This resulted in kind of “IKEA” DIY cabinet packs in which all of the produced elements were encoded and could be assembled relatively easily. These packages were also scripted in such a way that from the 3D model also automatically the assembly drawings were provided. The construction consists of a hybrid steel-wood construction, in which the main structure consists of galvanized steel, and the sub-structure, façade elements, stairways and stairs are made of timber. 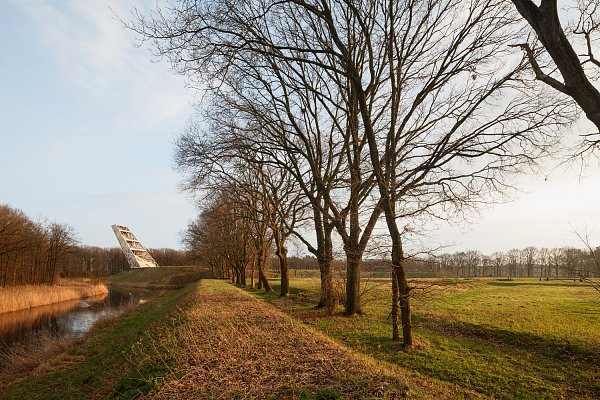 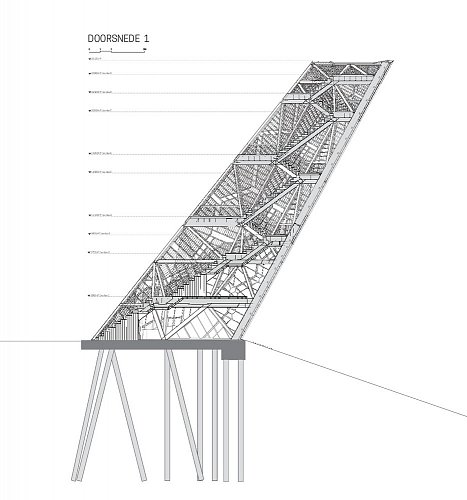 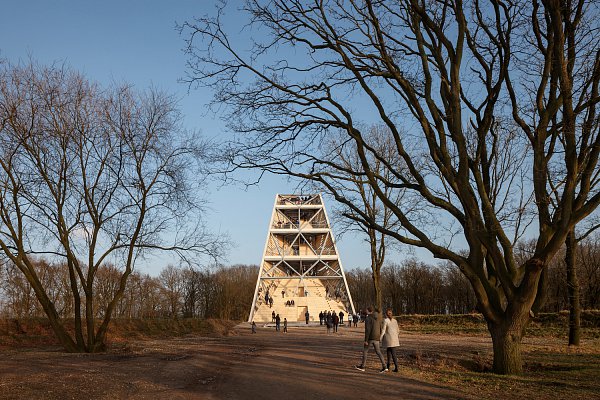 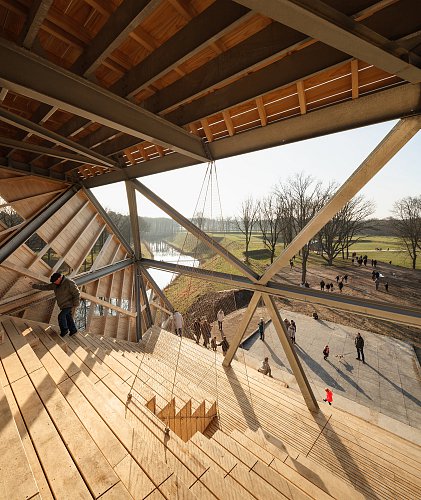 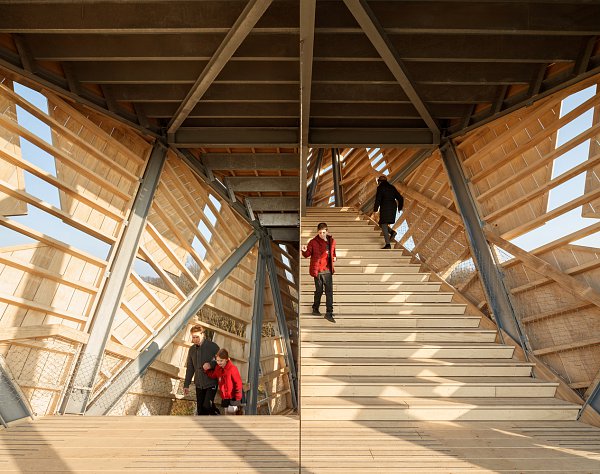 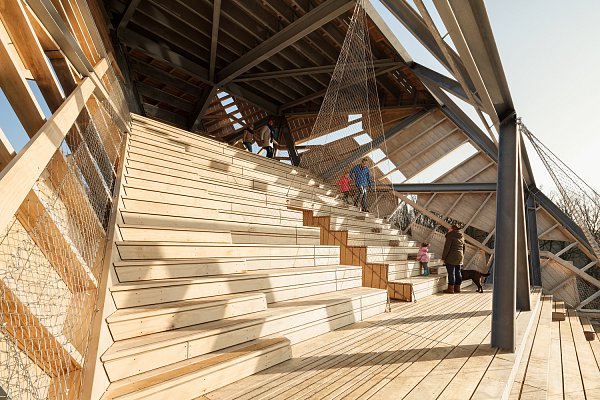 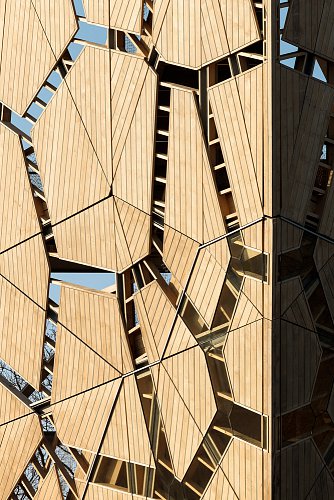 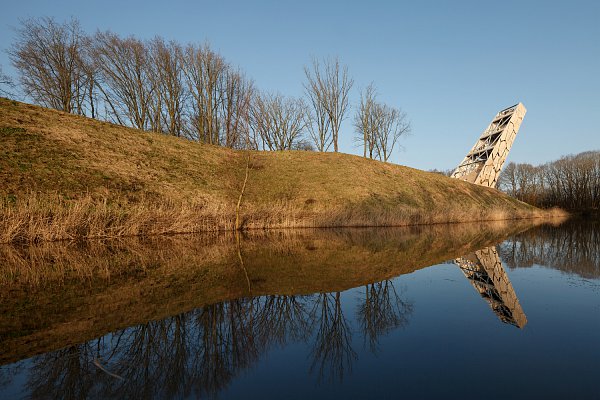