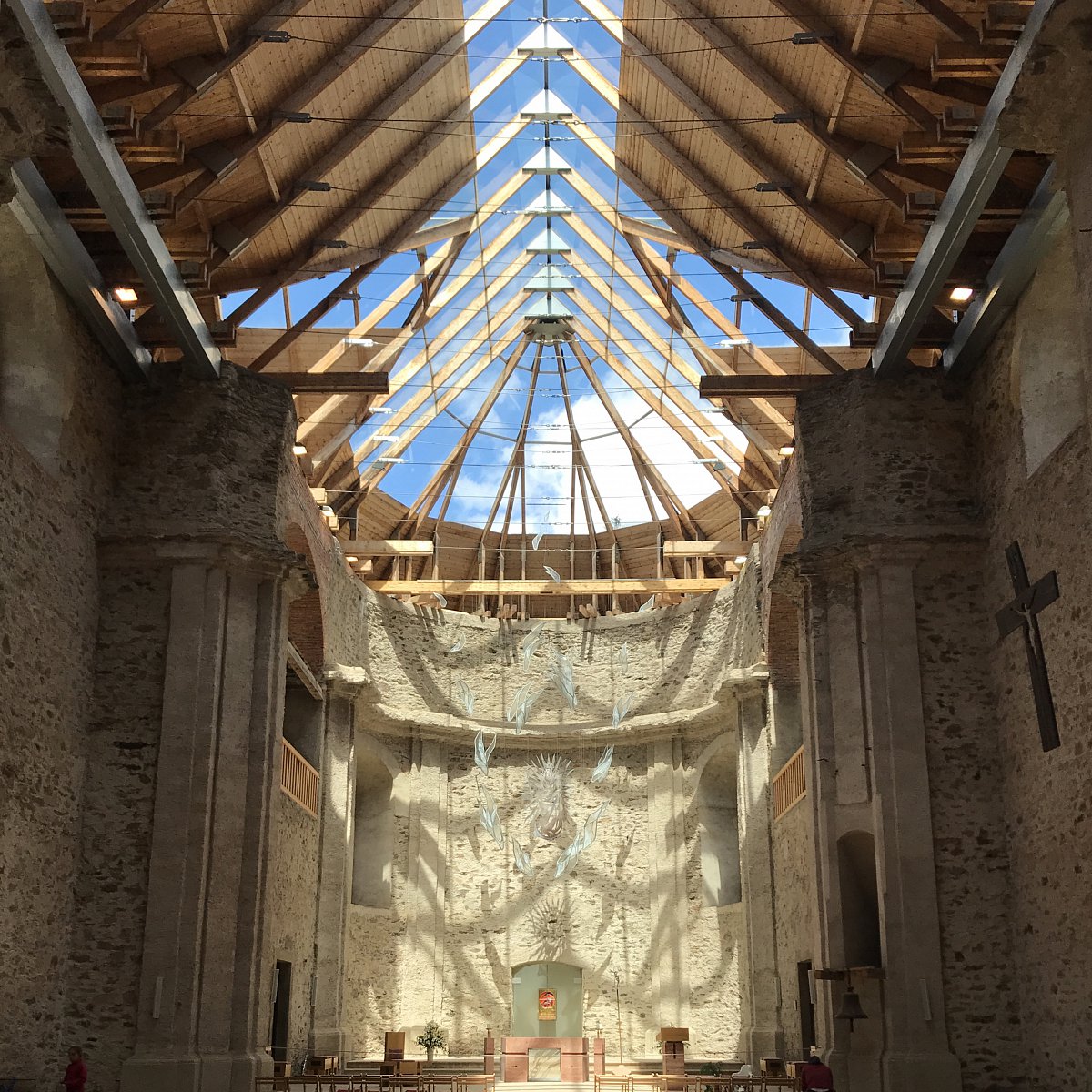 Inspiration: Reconstruction of a Church

A Church located in a small village Neratov in middle Europe (boarder between Czech Republic and Poland) shows how beautiful a combination of stone, wood and glass can look like.

Due to many sad historical moments in 20th century, the Church lost its roof, the village and its inhabitants. The church was built in 1723 and was seriously damaged by the red army at the end of World War second. Germans living in this mountainous area did their best to repair the Church, however, after the end of the War they were forced to leave their homes and Neratov with damaged Church became a ghost village during the communist era which followed the war.

A passionate young parson Josef Suchar found the ruined Church in 1980s and decided to renew it. After the Velvet revolution, which ended 50 years of communism in the country and opened a way to democracy, the parson with help of two young families served the first Mass under open sky (the Church missed a roof), which became a tradition. During the following years more, families moved to Neratov and bring with them orphans and later also other people in need like homeless, formal prisoners and drug addicted, who helped to renew the village.

Nowadays the village offers home to many disabled people. Reconstruction of the Church became a difficult issue, not only because of authorities. Local people didn’t want to lose the feeling of serving a Mass under open sky. A solution came with a project by Architects Jiri Stary and Petr Dostal, who decided to think outside the box and create a unique structure combining old stone walls, laminated spruce beams, spruce boards and glass. The result was just amazing! Even people who were not religious felt the atmosphere of this place, a church which connects earth and sky, old and new and opens new opportunities for disabled people. 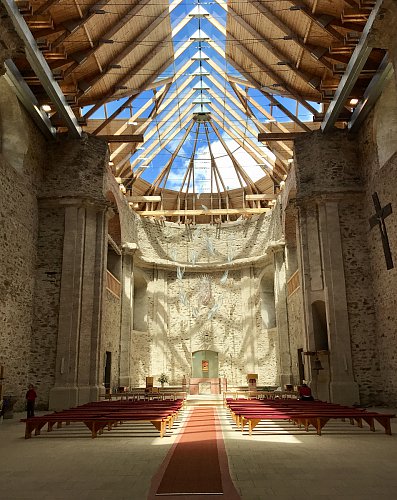 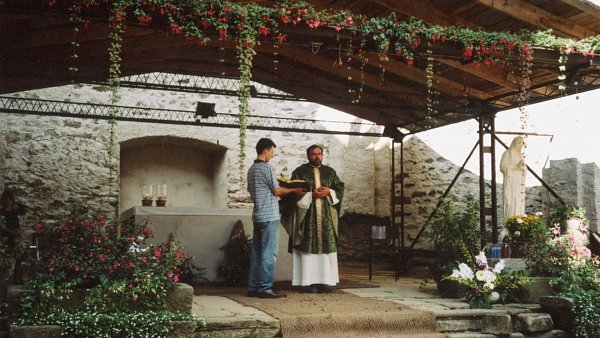